The War of Art

Think of The War of Art as tough love… for yourself.

Since 2002, The War of Art has inspired people around the world to defeat “Resistance”; to recognize and knock down dream-blocking barriers and to silence the naysayers within us.Resistance kicks everyone’s butt, and the desire to defeat it is equally as universal. The War of Art identifies the enemy that every one of us must face, outlines a battle plan to conquer this internal foe, then pinpoints just how to achieve the greatest success.Though it was written for writers, it has been embraced by business entrepreneurs, actors, dancers, painters, photographers, filmmakers, military service members and thousands of others around the world.

“As I closed The War of Art, I felt a surge of positive calm. I now know I can win this war. And if I can win, so can you.” – From the foreword by Robert McKee, screenwriting guru”

[The War of Art] aims to help readers channel creative energy, unlock potential and overcome the fears that stop us from reaching our fullest potential. With courage, following the right formula and working hard, the book proposes that passion can be turned into purpose.” – Ellen Degeneres book pic

“Resistance is the voice in the back of our head telling us to back off, be careful, go slow, compromise. . . . [Steve Pressfield is] the godfather of the resistance, the five-star general in the war against fear.” – Seth Godin

“I’ve never read a self help book that wasn’t fatuous, obvious and unhelpful. Until The War of Art. It’s amazingly cogent and smart on the psychology of creation. If I ever teach a writing course this would be one of the first books I’d assign, along with the letters of Flannery O’Connor.” – Jay McInerney, author of Bright Lights, Big City and Brightness Falls

“Yes, The War of Art is hell. But Steven Pressfield is our Clausewitz who shows how you too can battle against The Four Horsemen of The Apologetic: sloth, inertia, rationalization and procrastination. Shakespeare, Rembrandt and Beethoven all are proof of what you can do with talent and General Pressfield.” – Frank Deford, author and NPR commentator

“A marvelous help for anybody who has ever encountered the resistance of a blank page, an empty canvas or an unyielding musical scale.”
– Stan Berenstein, co-creator of The Berenstein Bears

Steven Pressfield is the author of the novels The Legend of Bagger Vance (made into the movie starring Matt Damon and Will Smith), Gates of Fire, Tides of War, Last of the Amazons, Virtues of War, The Afghan Campaign, Killing Rommel, and The Profession. His nonfiction includes The War of Art, The Warrior Ethos, and the upcoming Turning Pro. His books are included in the curriculum at West Point and the Naval Academy, and are on the Commandant’s Reading List for the Marine Corps. 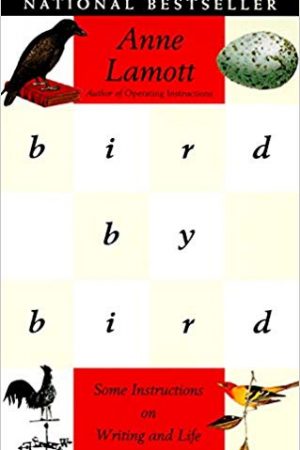 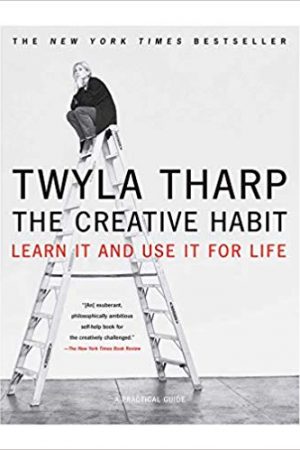 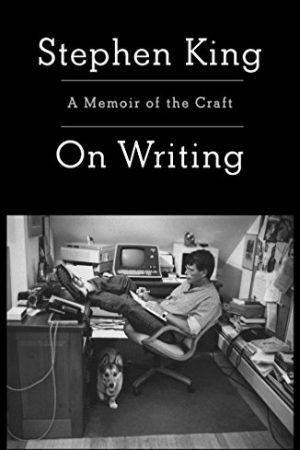